Water management is no longer an occasional problem.

Companies are facing the reality that California’s droughts are increasing in frequency.

Outlooks suggest that this trend will continue. The State has called on “all Californians to help meet this challenge by stepping up their efforts to save water.” 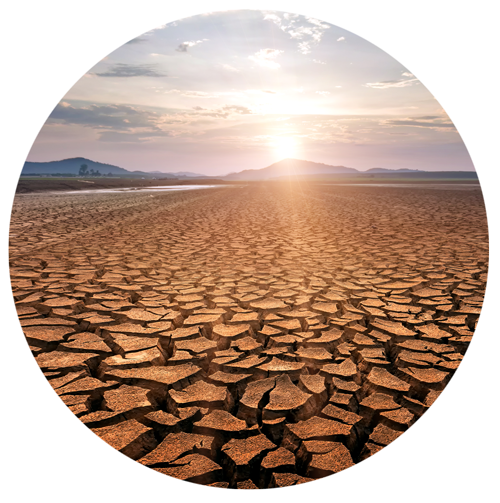 Highly regulated by the State, water is often the most misused resource within companies. And with mandated usage restrictions, inefficient water usage could significantly impact company operations. It makes sense to evaluate your water management practices – and look for opportunities to dramatically improve efficiencies.

"Effective water treatment technologies can reduce usage by up to 50%, and enable companies to recycle and reuse up to 75% of their wastewater."

Let’s look at your options:

Here are critical things you need to know as part of the process.

Determine if your existing treatment system is functioning correctly.

Improper maintenance practices can drastically reduce performance and outcomes. At minimum, you need an annual checkup to evaluate your ORP, pH, backwash and discharge.

Every business that uses water should be proactive about implementing water management practices. At Hotsy Pacific, our expert team will work with your company to guide you on the best ways to save water, improve efficiencies – and manage this valuable resource.

We offer no-cost consultations to help you determine the best options for your business.

If you have an existing system, we can conduct a performance optimization check to make sure you’re getting the best results.